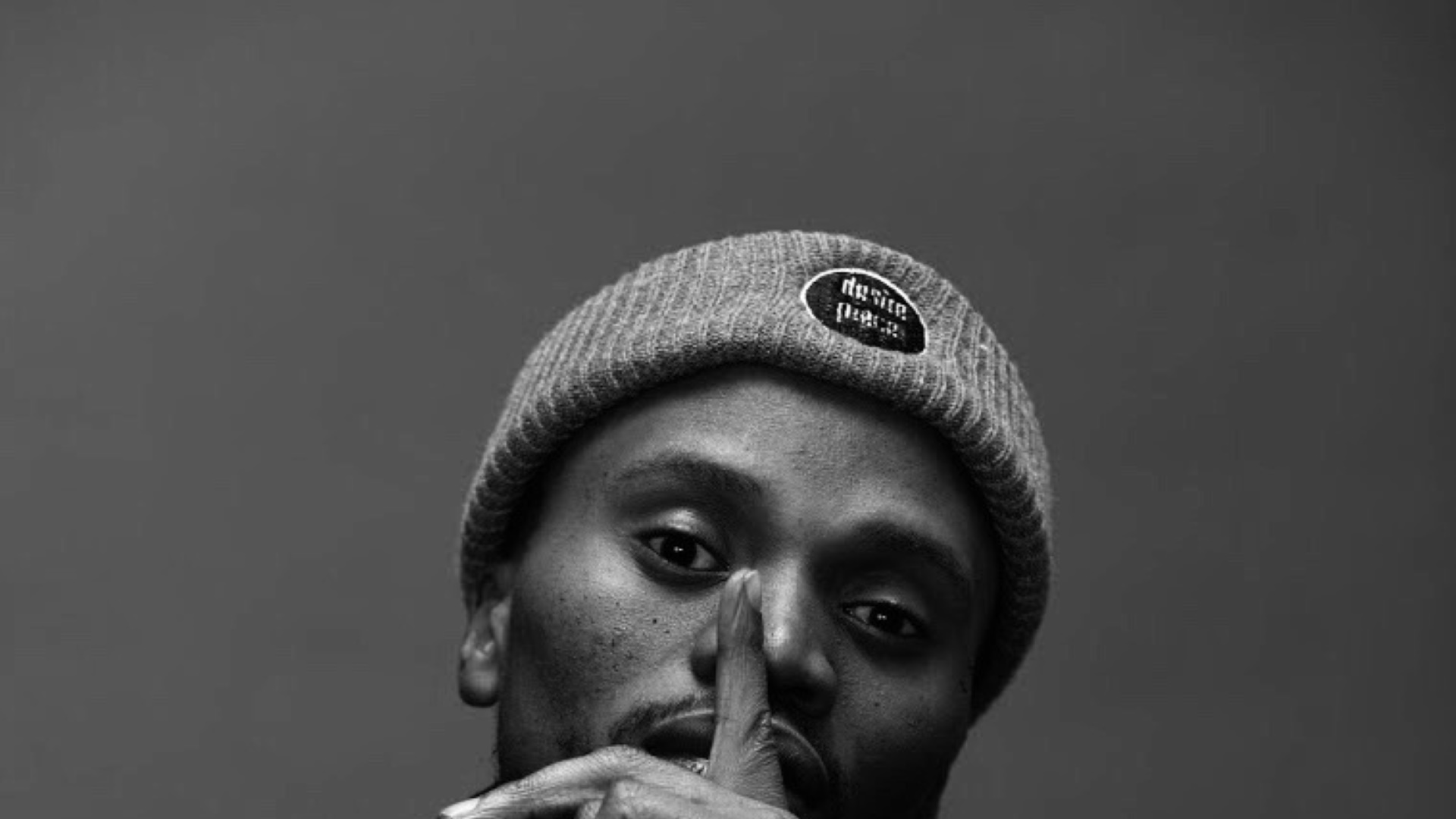 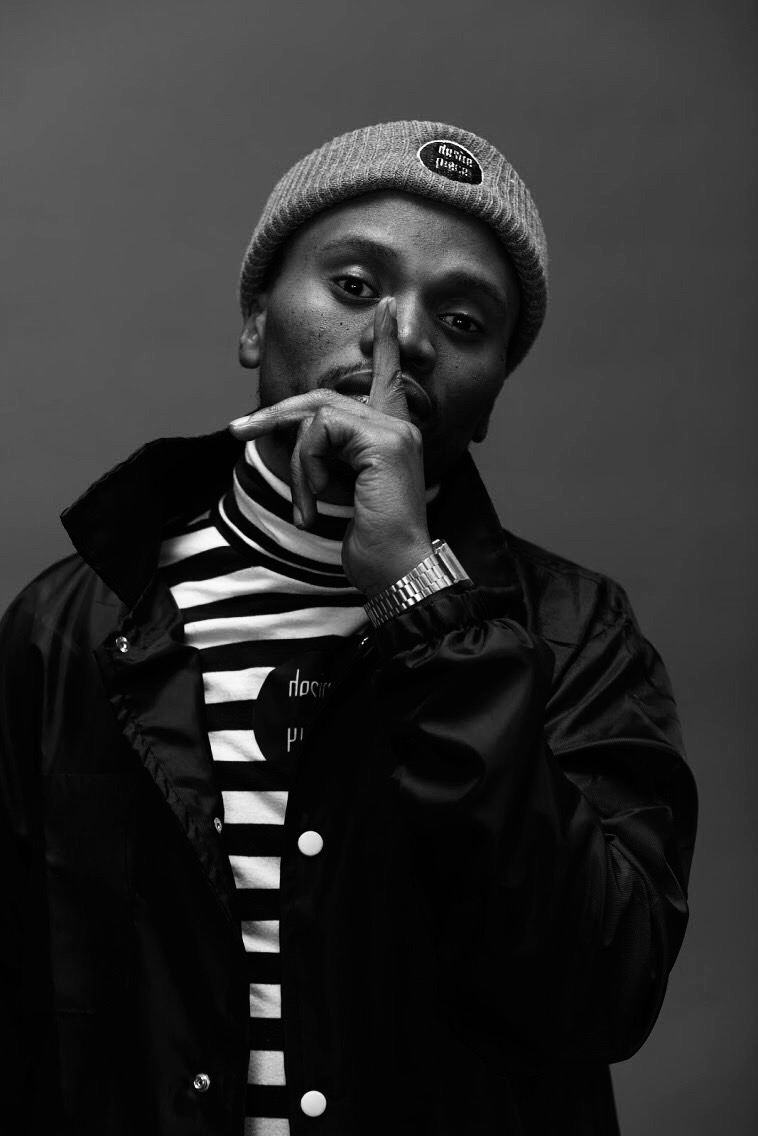 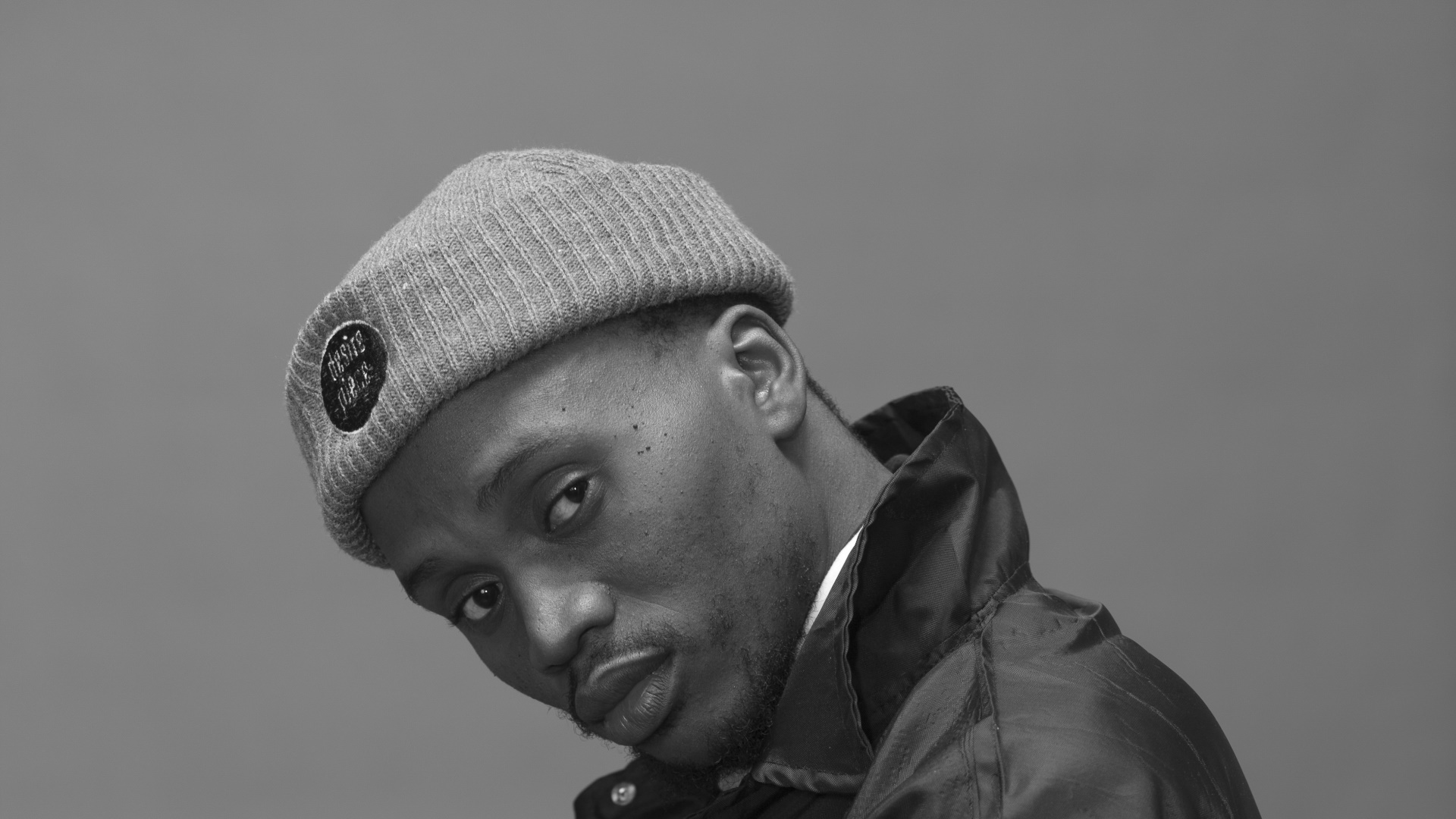 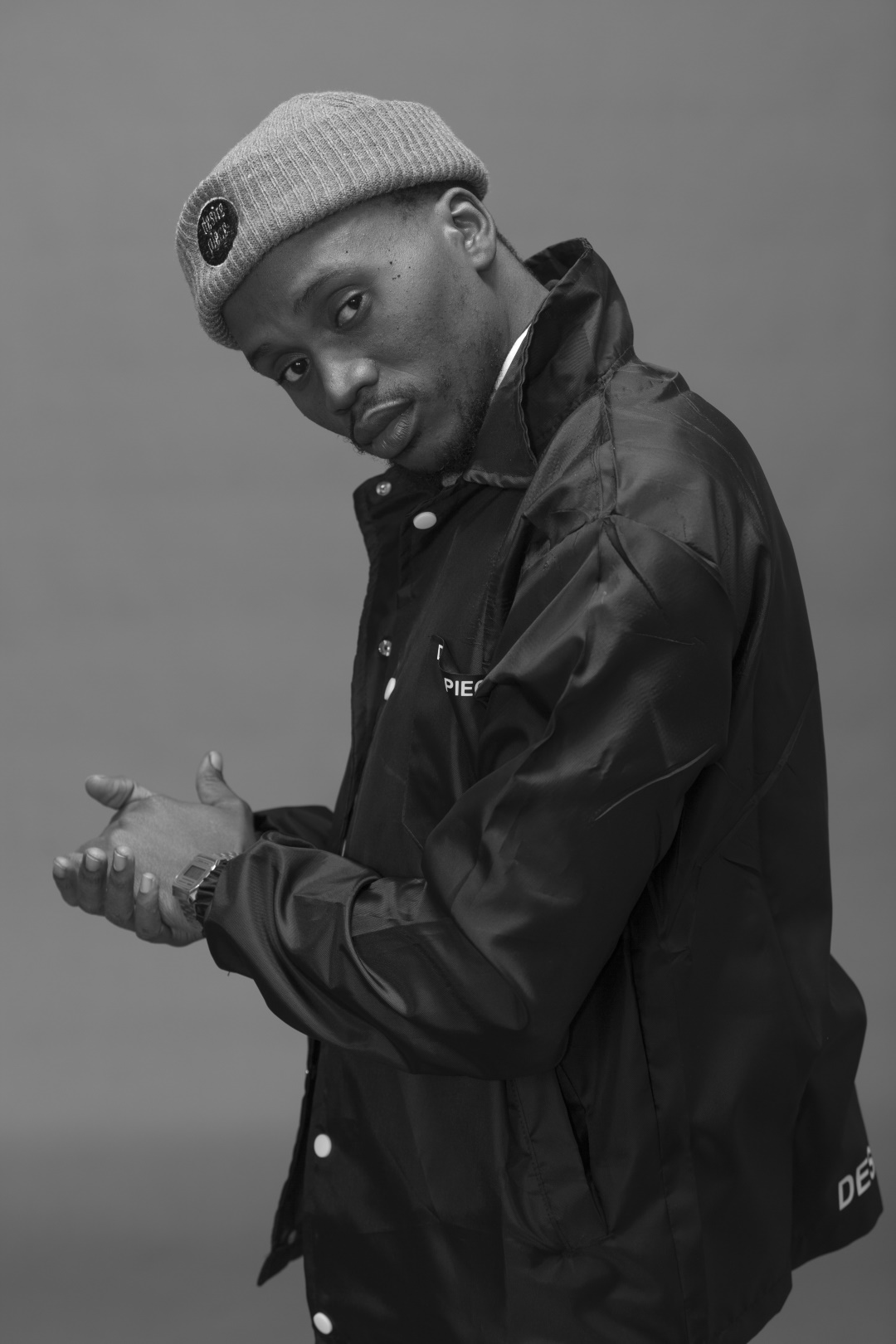 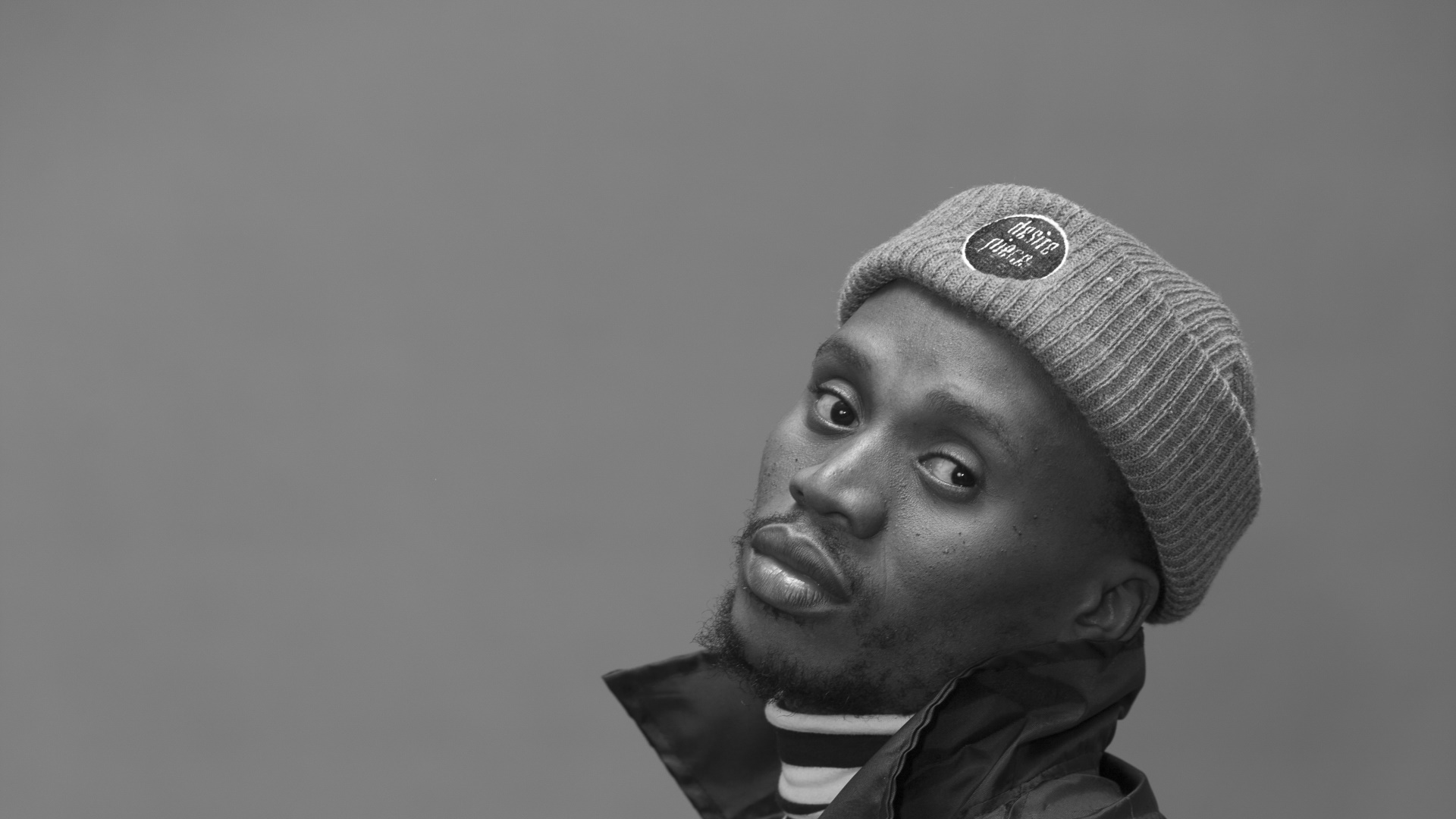 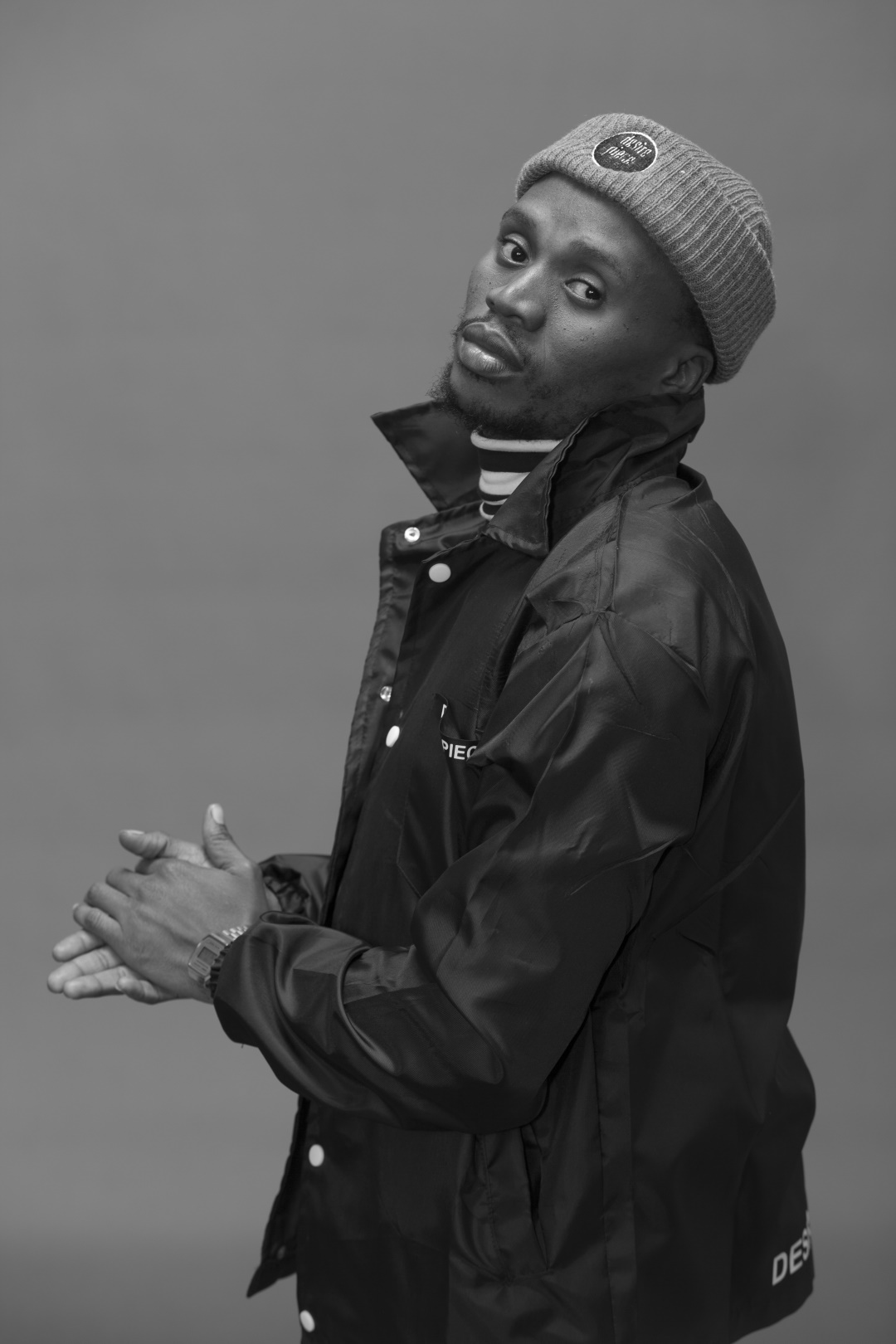 Tshegofatso Seroalo known professionally as Ginger Trill(formerly as Ginger Breadman), is a multi-award nominated South African rapper embraced as the voice of the youth and an advocate for the Hip-Hop culture.

Since the dawn of his music career,he's embodied diversity,fusing the new and the old school, jam packed in-between his Potchefstroom cadence to give off the "middle child" effect. His ability with words shows he is a scholar of Hip Hop, while at the same time he is here to school 'em all himself.

Ginger Trill has collaborated with a multitude of artists on Hip Hop, RnB an even songs with a Kwaito flavour to them, displaying his versatility. He has received the nod for Lyricist Of The Year 2019. Listening to his catalogue, it's easy to understand why he is held in high regard.

Ginger Trill's projects chronicle his journey in the rap game. Find them on all major DSPs

Are you a fan? Join the Trill Gvng mailing list and get the freshest updates! If you'd like to make a booking, it's as easy as clicking the button below.